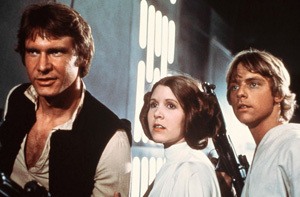 When Star Wars Could Have Used Self Storage

A long time ago in a galaxy far, far away, there was NO self storage. How do we know? Just take a look at these moments in some of the Star Wars movies when a nearby StorQuest Self Storage would have been helpful.

The Millennium Falcon’s hyperdrive was not too reliable. If Han Solo was such a gear head, he should kept some spare parts in a self storage unit - just in case. But with his smuggling all over the galaxy, which location would be best to keep his stuff? 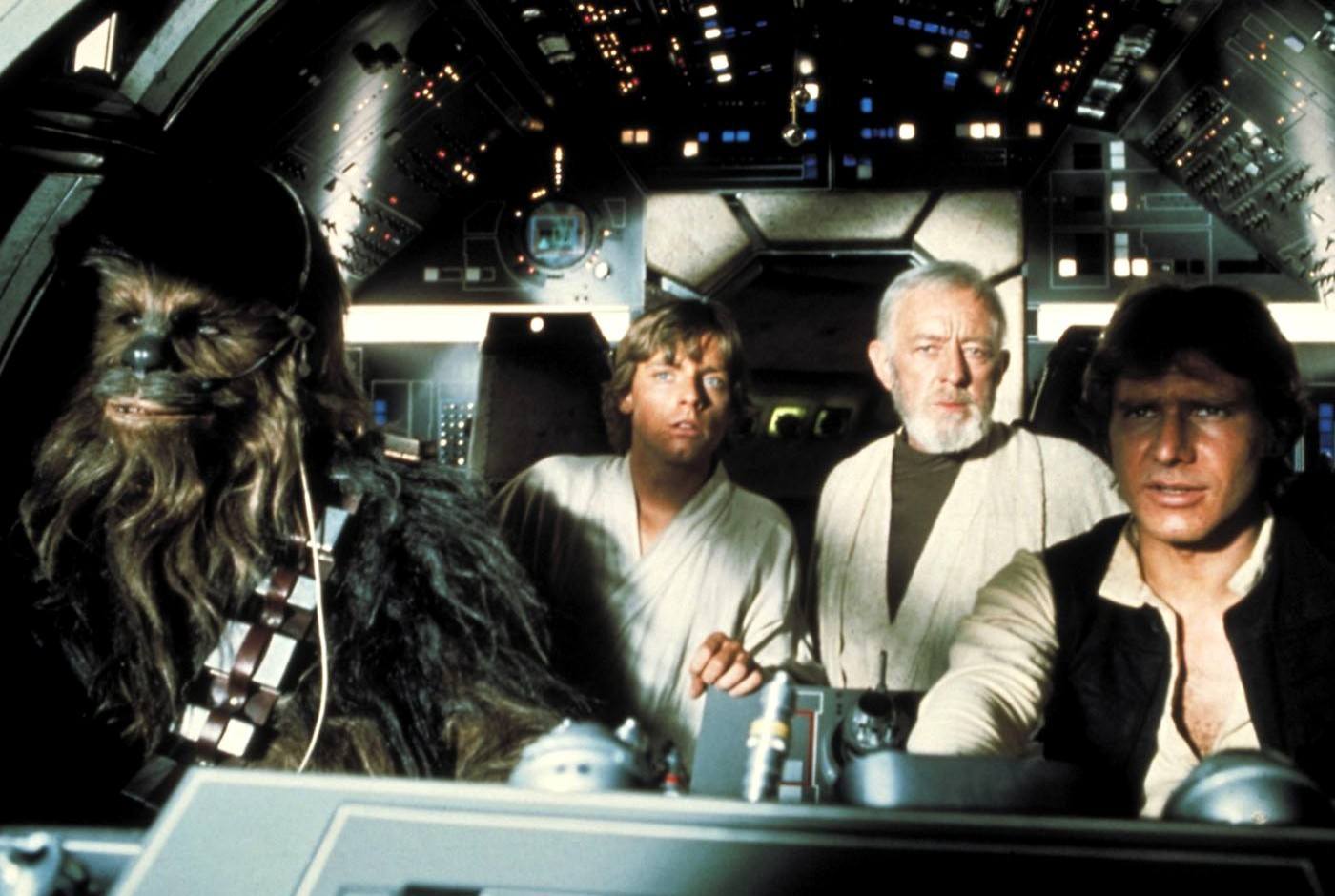 When needing to store a vehicle either short term or long term, self storage is definitely better than in a giant space slug’s throat. Benefits – no mynocks or risk of being eaten.

While Rebuilding the Death Star

Poor Darth Vadar. The Rebel Alliance blew up his house (OK, so it was also a galactic superweapon capable of destroying an entire planet with its powerful super-laser). Darth and the rest of the Dark Siders probably would have appreciated a few self storage units to store their stuff during reconstruction. 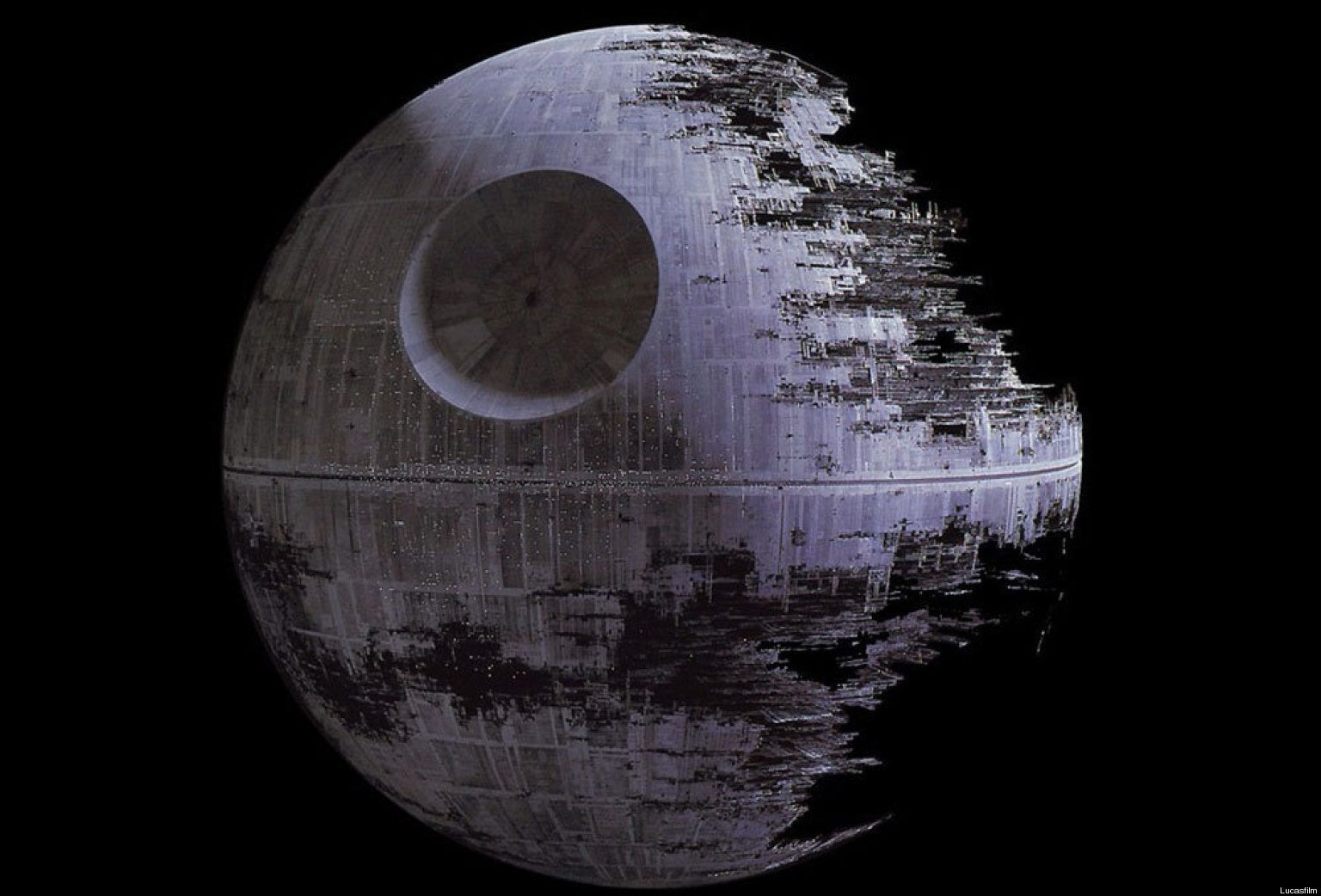 The young queen certainly was a fashionista and probably didn’t wear the same ginormous robe twice. Better to store all that couture in storage, than take up precious palace closet space. 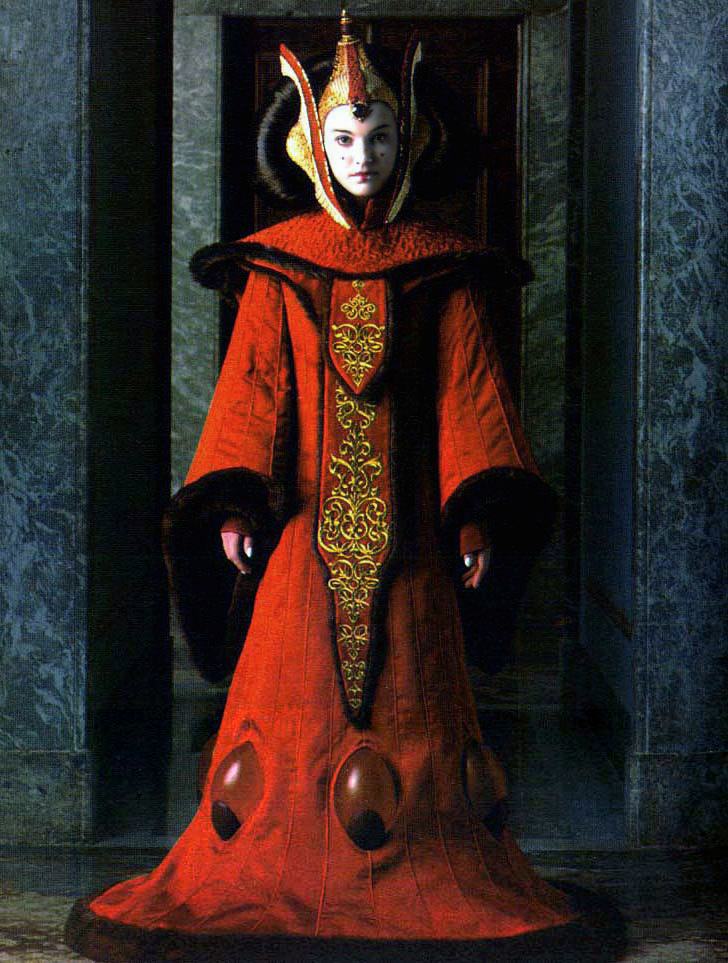 OK, it true that live animals, humans or Gungans cannot be stored in self storage units. But we can’t help but think that “The Phantom Menace” would have been much better if they had! 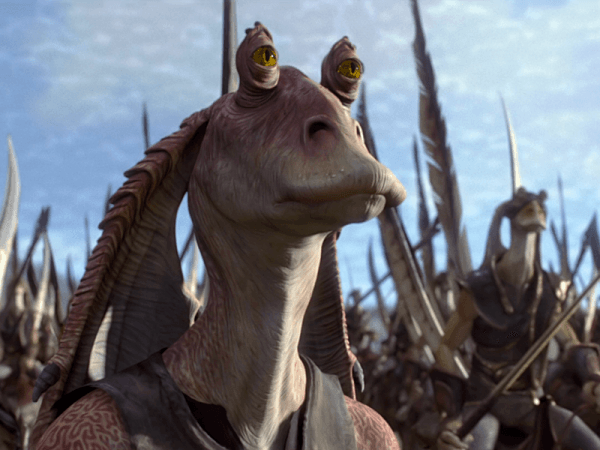 Sure, there were no self storage locations on Naboo, Tatooine, or Otoh Gunga, but there’s one near you. Give StorQuest a call if you need a little assistance next time you need to restore democracy to the galaxy, or whatever your adventure may be.