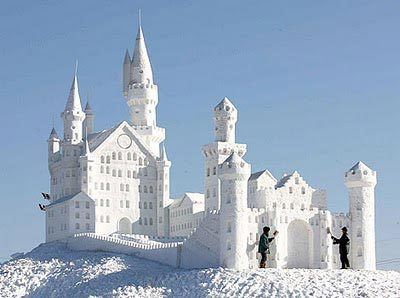 Yep, THIS is the year… the year you’re finally going to one-up the neighbors by having the ULTIMATE SNOW SCULPTURE in your front yard. GONE are the days of staring enviously across the street at their magnificent snow structure, wondering in helpless frustration how on earth they pulled it off. Now it’s THEIR turn to feel the sharp sting of defeat – and it’s all because we’ve given you the keys to a kingdom of epic snow-powder proportions with these inspirational photos. It’s high time the Joneses found out who the REAL kings of the snow castle are!

Inspiration 1: The Dynasty Respect Level: Neighbors destroy their own snow sculptures so they can donate their extra snow to help complete your masterpiece 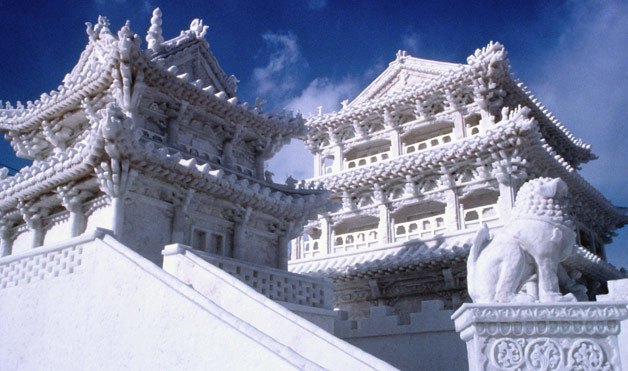 Inspiration 2: The Sultan Respect Level: Neighbors carry your groceries in for you 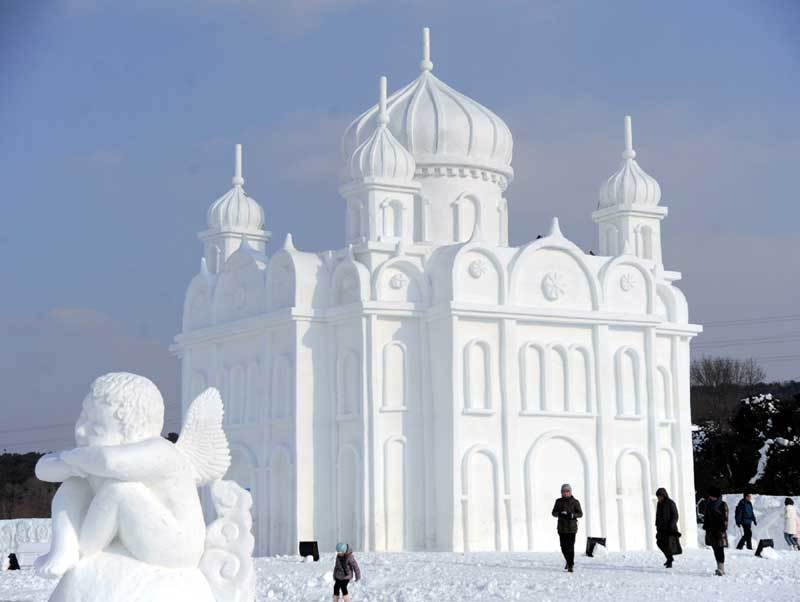 Inspiration 3: The Statesman Respect Level: Neighbors pay you to take next year’s holiday photos in front of your snow monument 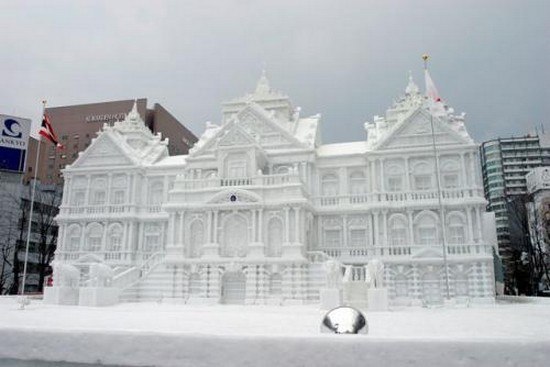 Inspiration 4: The Monarch Respect Level: Neighbors shovel your driveway without even being asked just so they can get a closer look

Inspiration 5: The Estate Respect Level: Realtors compete for a chance to list your snow house Of course, if you’re in a hurry, here are some smaller projects to consider: 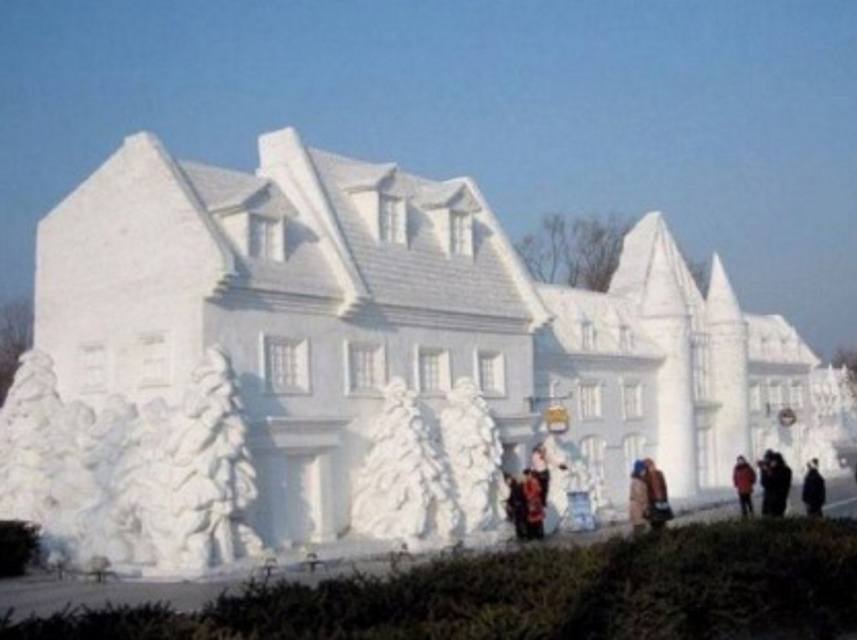 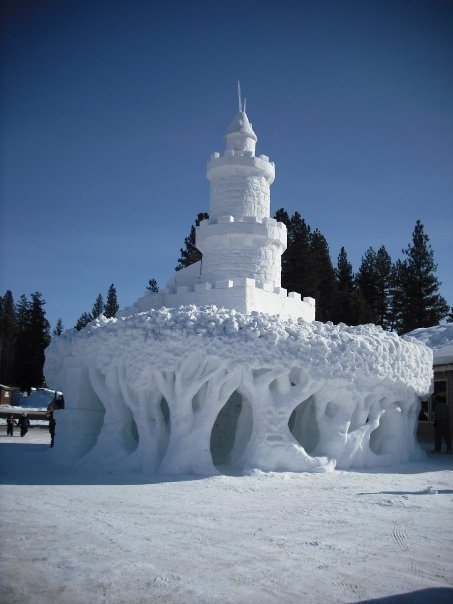 Jurassic Yard Respect Level: Every kid in the neighborhood waves at you and knows your name 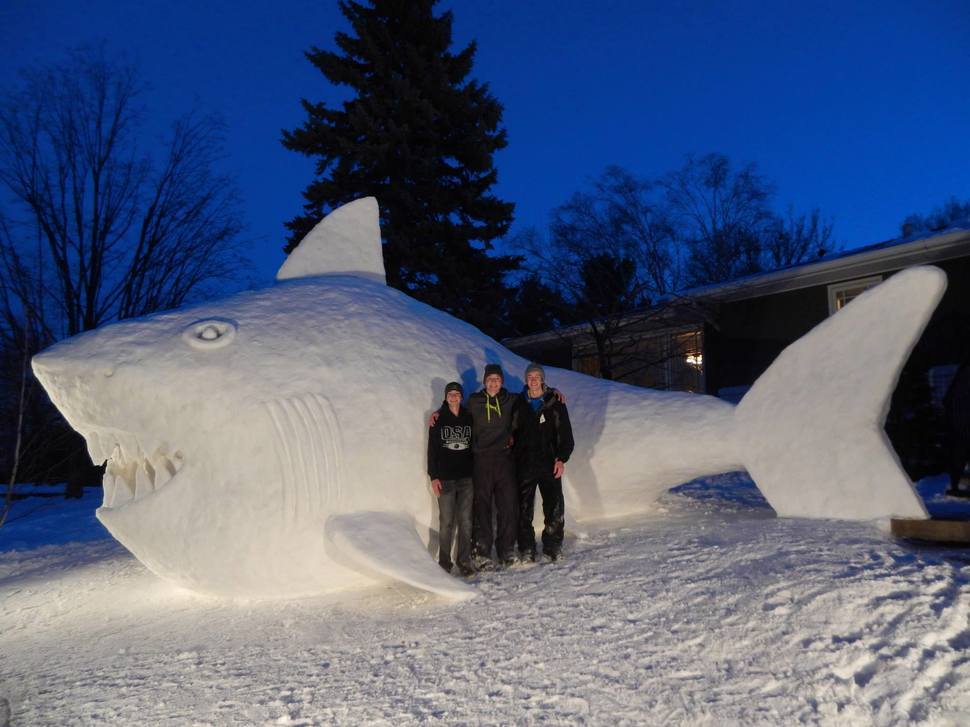 Alley of the Kings Respect Level: Trash men come back if you’re late putting the bags out 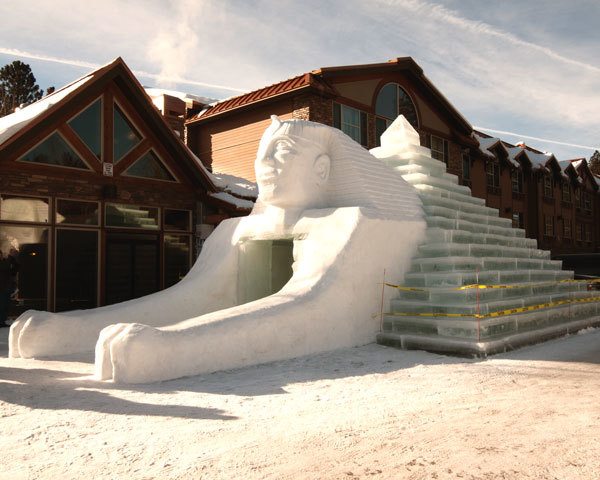 Compete’s Dragon Respect Level: No one parks on the curb in front of your house 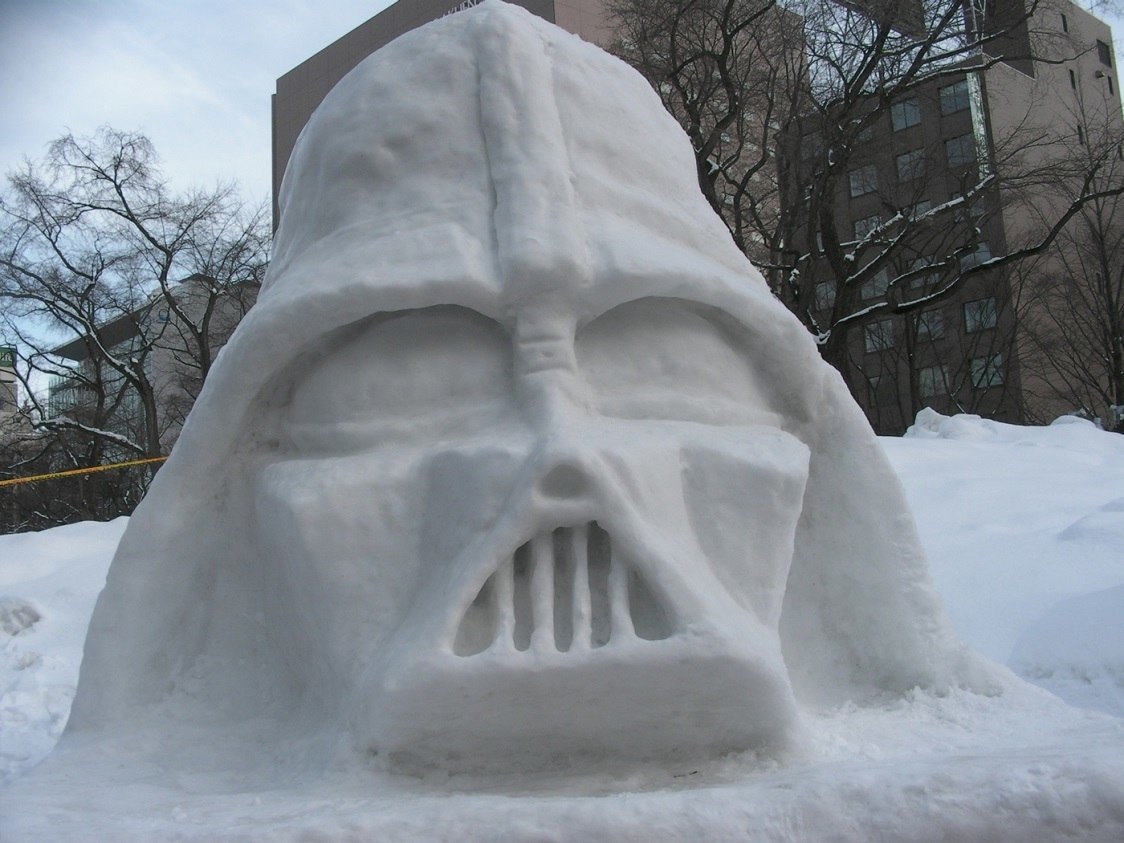 Okay, so maybe these projects are just a tad on the “elaborate” side… but hey – now building a really good snowman doesn’t sound like such an ordeal anymore, does it?