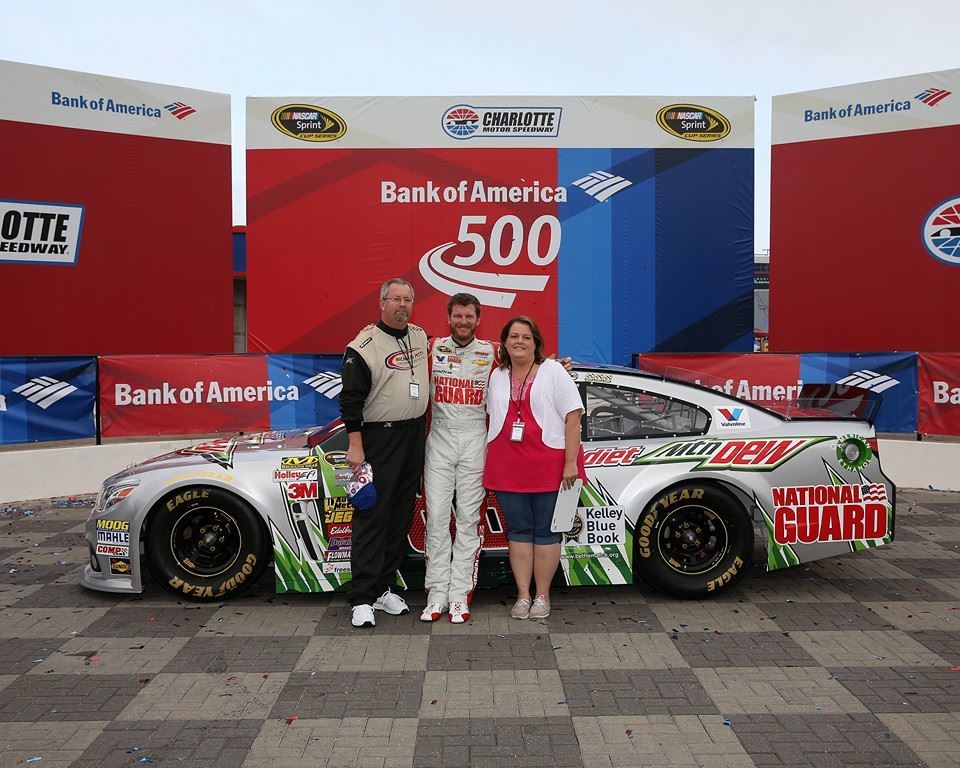 What do steel-tip darts, cake decorating and StorQuest have in common?  They are interests of Terri Gavins, Property Manager at StorQuest in Tallahassee, FL.

Terri considers steel-tip darts her “hidden talent” - she’s been playing for about 20 years and she even made the Tallahassee State Team last year.  When she’s not at StorQuest or shooting bulls eyes, she can be found in the kitchen inventing recipes with whatever she has in her fridge.  She also can decorate cakes, thanks to her first job at a local bakery. Terri, can we try one?

Terri’s extremely proud of her family. She has five granddaughters and one grandson. Her oldest son lives in San Diego and has served in the Marines since 2002.  The “coolest trip” she has ever been on was a trip to Charlotte, NC (that her husband won) for an ultimate NASCAR weekend. During this trip, she had the opportunity to do a ride-along with Dale Earnhardt Jr. – three laps at 180 mph.  She had as much fun watching as her husband did riding!

She originally thought taking the job at StorQuest was a “risk” since both Sams Club and WalMart wanted her in their management programs.  Eight years later, she now considers her position at StorQuest as her “PERFECT DREAM JOB” (her caps!).   A few years ago, with little marketing experience, she entered a contest called “Creative Marketing that Totally Rocks” and submitted a program that she had implemented for StorQuest - and she won!  You can imagine how proud she is of her award.

We’re extremely happy that Terri chose to work for StorQuest in 2008.  Her colleagues and customers would agree she made the right move. Since then, she has been an amazing addition to the StorQuest team.