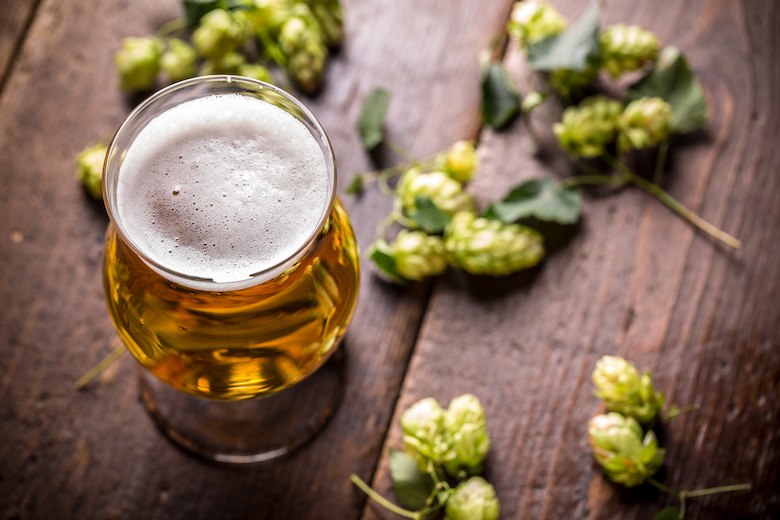 Hops, water, barley, and yeast. Four simple ingredients that yield some pretty amazing results. And by amazing, we mean beer. Denver, Colorado, is known as the mecca of microbrews. Home to the Great American Beer Festival, the Mile High City is where you come for world class suds. At StorQuest, we’re proud to offer self storage within minutes of Denver’s finest brewpubs, especially those in the up-and-coming Southwest and Southeast neighborhoods.

We work as hard as we play, and sometimes we can’t tell the difference between the two. The same can be said for Denver’s 70+ microbreweries. Here are a few of our favorites nearby:

“We are meticulous about designing recipes and processes that will allow nature to take over and create beers unrivaled in their beauty and complexity.”

Fancy yourself a nip of a traditional English-style ale? You can find it at Bull and Bush in Cherry Creek South. Described by one Yelp user as “English Pub meets The Regal Beagle,” this is where you come for good food and good beer in an unassuming locale. Pair the Bull & Bush Brewery Legendary Fish & Chips with a Glendale Pale, a classic British Pale Ale, and enjoy an evening with friends and family. Here, camaraderie comes first.

“This is what it’s all about if you’re in the tavern business. Fresh beer, the music, the camaraderie and friendship. Most restaurants, you might go in there once a year. Here you come in once a month, once a week… even once a day.”

If you like inventive food trucks and a laidback atmosphere supplemented with award winning beer, we have just the place for you: Copper Kettle Brewing Company. Order yourself an “Oh for Hefe-n’s Sake” or New England IPA and then sit down with friends for a game of cards, available at every table. This mom and pop brew shop just off Parker Road South is here to throw it back to a time when local brewing companies reigned supreme.

“CKBC strives to create what America seems to have lost, a local neighborhood bar in which we strive to know your name and your story.”

Artful and bold, the craft beer at FERMÆNTRA Brewery and Tap Room is in a league of its own. These brewers near the University of Denver believe that the best beers are created by balancing art and science. Whether producing Colorado’s best barrel aged beers – try the Whiskey Barrel Knicker Twister – or experimenting with the rotating selection of taps in the brewhouse, there is something to please every palate. For now, follow the advice of our friends at FERMÆNTRA: Ferment. Imbibe. Rejoice.

“Our brews are rooted in traditional style, yet amplified to embody the evolution of American craft beer.”

Heavy metal meets craft beer at TRVE Brewing Company. These hard rocking small batch brewers in the Barnum neighborhood of Denver have found a niche in the market all their own. Black and white photography lines the walls while metal blares out from the stereo (at a reasonable volume). With beers inspired by the music itself, you’ll find an extensive and eclectic selection of libations. From experimental pales to saisons and dubbel, there’s nothing basic about this brewery. So grab your favorite head bangers and come in for a drink!

“Our goal is to give you a rad place to hang out and drink killer beer.”

StorQuest Self Storage: Champions of a More Awesome Life

At StorQuest, we are dreamers and planners, artists, and inventors, and when we see those same qualities in others, we want to stop and recognize their achievements – especially if the end result is the best beer in Denver. After a long day at work or play, treat yourself with a visit to any one of these excellent Southeast or Southwest brewpubs and tasting rooms. No matter which you choose, there’s a cold beer and friendly faces waiting for you on the other side of the front door.

*Do not drink and drive. Plan ahead and arrange a ride, or assign a member of your group to serve as the designated driver.

Self Storage for Home Brewers

For those that prefer to craft their own beers, StorQuest Self Storage offers self storage for home brewers. Between batches, store your empty kegs, fermenters, brewing kettles, bottles, and more at one of our facilities.

Learn more about self storage for home brewers by contacting the leasing office at any one of our many locations throughout the United States.